Albina Akritas was born in 1934 in Moscow. She is People's Artist of Russia, member of Russian Academy of Fine Arts (RAA), member of the Presidium of RAA, professor, member of the Writers' Union of Russia. Recipient of numerous awards, including the Award of the Government of Moscow (2006), Silver Medal of the Russian Academy of Arts (1988), Gold Medal of the Russian Academy of Arts (1999), Gold Medal from Union of Artists of Russia (2014). She graduated the Painting Department of the Institute of Painting, Sculpture and Architecture of the Repin Academy of Arts in Leningrad in 1961, where such distinguished artists as V.Oreshnikov, A. Mylnikov and B. Ugarov were her teachers. Today her paintings and graphic works are well-known among connoisseurs of fine arts in Russia and abroad. Her works takes its places in number of private galleries and state museums, including the State Tretyakov Gallery, the Pushkin Museum of Fine Arts, Museum of Contemporary Art in Moscow and the Russian Museum in St. Petersburg and also in England, Greece, Germany, Switzerland, Russia, Poland, South Korea. 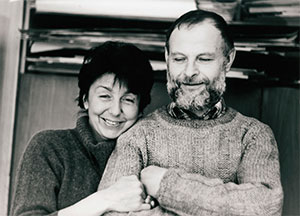 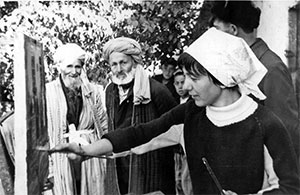 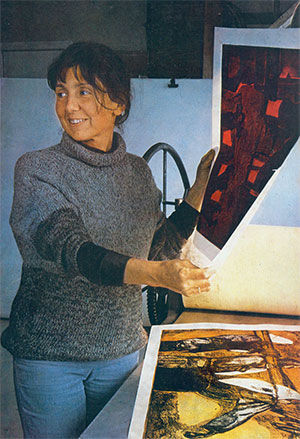 In 1999 Albina Akritas dedicated a large series of works to commemorate Alexander Pushkin, the greatest Russian poet's anniversary. For her 2 cycles of works, «The Stone Guest» and "The Queen of spades", as well as graphic sheets from Pushkin's life in 1999 Albina Akritas was awarded the Gold Medal of the Russian Academy of Arts. In 2000, she created 7 mural panels on "The Story of Psyche," which decorates the walls of the White Hall of the Russian Academy of Arts. Despite the classical realistic “soul” of her art, she is known for an experimenting and creating her own unique technics. The mix of oil painting and applications, engraving on cardboard and gouache became the “know how” of Master. 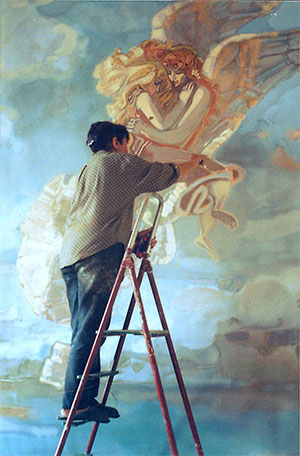 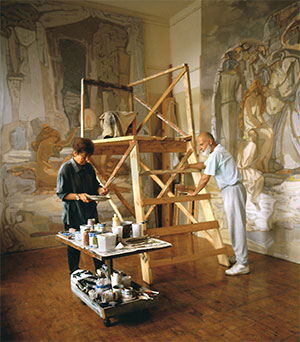 Her paintings inspired Albina to write poems. In recent years five books of her poems has been published, among them: ”Poems” (1995), "Kaleidoscope" is dedicated to the bicentenary of A. Pushkin's birthday (1999),"Agate" (2009), and a new one “Aglae” is just arrived.

Albina Akritas is small, fit and full of energy. She travels a lot, but prefers to stay and work in her big studio in Moscow’s suburbs, where she lives with her husband, an artist Oleg Ogurtsov, surrounded by the heroes of her own art. 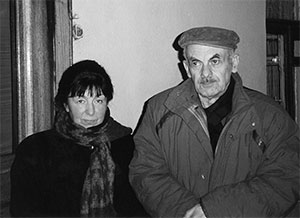 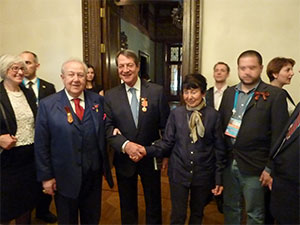 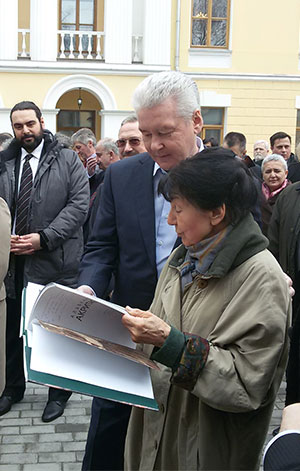